Where Do We Go From Here? 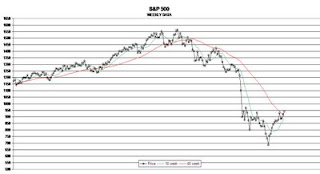 Interest rate moves were the talk of Wall Street last week as rates moved sharply to the upside raising real concern about inflationary pressures in the market. Stocks also moved higher with the best week on record for the year with 20 industries in the overbought section (see table in previous blog).

I had thought that the failure for the market to take out the highs of three weeks prior was a good indication that prices were topping out but no. Stocks moved big on Tuesday and held up for most of the week. Again, there is too much money out there that needs to find a home. Yet I am unsure and wound down stock positions on Monday while shorting in the money S&P July calls. My target SP rate is 900 by month end. Still, I remain unsure as the chart continues to move higher. For me, I made the right choice in stepping aside. I don't like to participate in markets that I don't feel I understand. 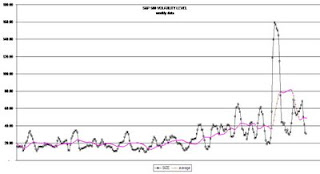 Size continues to fall and I don't trust market moves without size. Not to say that the new week won't bring higher prices along with increasing size. For now though the move has been long winded and in my view, excessive. I believe that many of the problems that still exist are being masked by changes in accounting standards and tons of paper money injected into the system.

Bloomberg has a nice article on the bank profits. Certainly the government has done everything to make the banks look good. And now, with banks receiving money virtually for free and rates ratcheting higher, bank profits should surely pick up, if they were willing to lend. In my mind though, the profits are being created by government intervention, not because the economy is strong and there is heavy demand for money. There's not.

In still another article this weekend, the accounting standards board wants to change rules on hiding stuff offshore. Bank and other corporate balance sheets don't include everything that's going on. That's a big reason why I don't believe in fundamentals. They put all their risky stuff in "Qualifying Special Purpose Entities" that may hide losses. The Fed is worried that if we saw everything, banks could very well be insolvent! 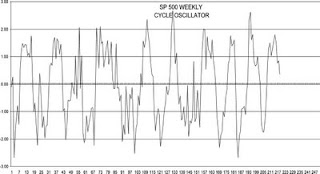 With all of this in mind, I believe that we are getting set up for another big move down. Imagine the outrage if we learn that the banks again are insolvent and need even more bailouts! Where did all this money go? Who knows? Really, I'm worried about a lot more than another market meltdown.